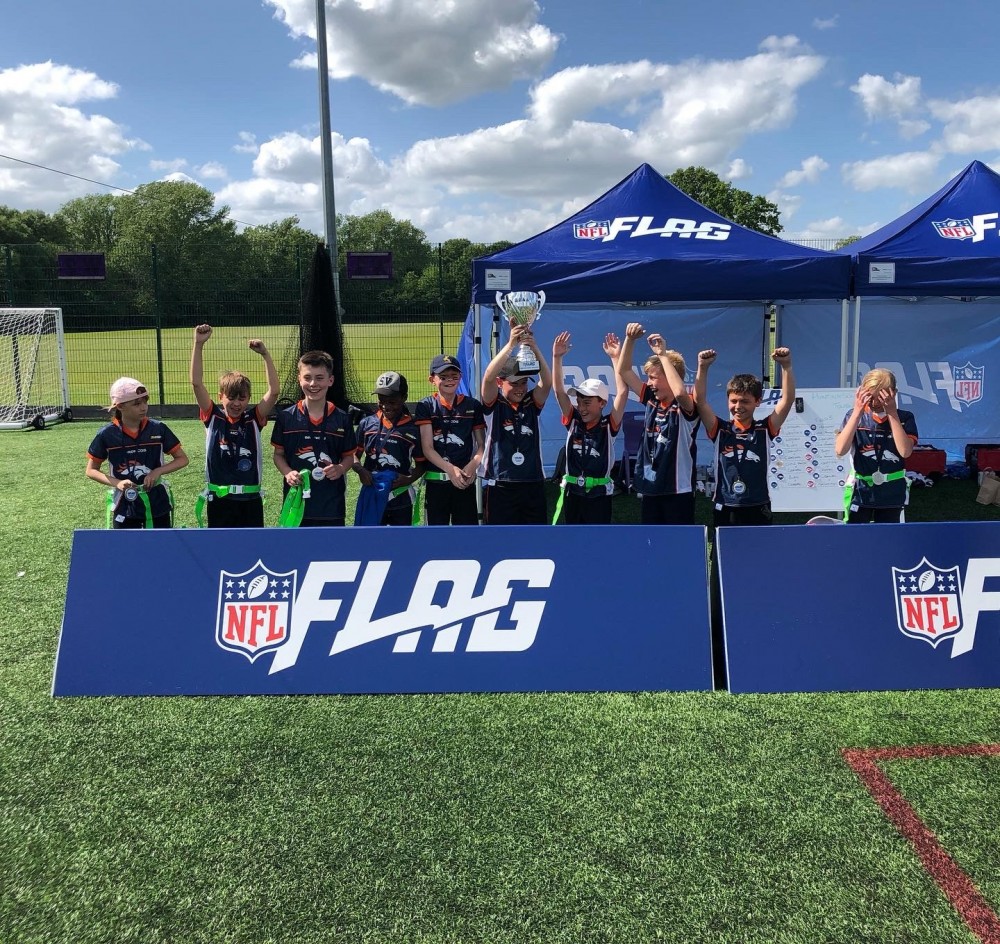 Hinchingbrooke School played host to the Huntingdonshire Regional NFL Flag Football competition on Friday 10th June. 6 local primary schools, each representing an NFL Franchise competed for the opportunity to attend the national finals at Loughborough University at the end of the month. 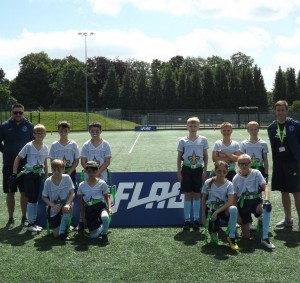 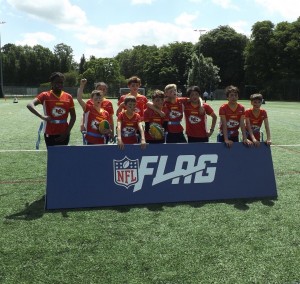 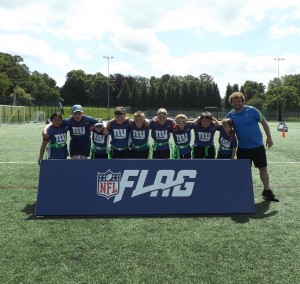 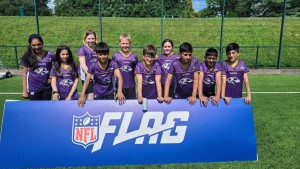 The competition followed a round robin format, allowing the schools to play every other school, followed by the top 4 placed schools progressing through to semi-finals, finishing with a final. The round robin matches were extremely close, with each team showcasing the knowledge and understanding of the game they have learnt within PE lessons or extra-curricular clubs within their school. As the event progressed the children become more confident with the rules and further excelled. 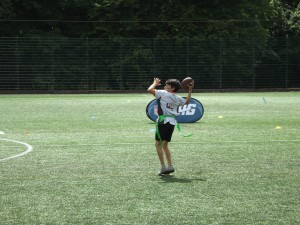 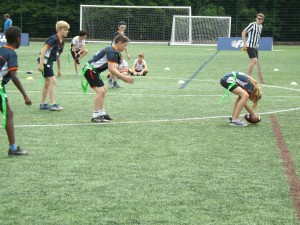 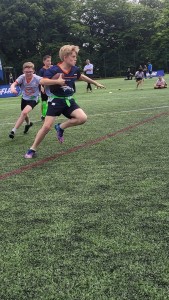 Congratulations to Bury Broncos who came out as overall event champions and will now go through to the national finals at Loughborough University on Wednesday 29th June, we wish them good luck! 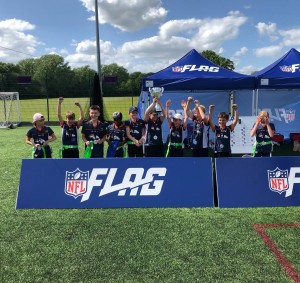 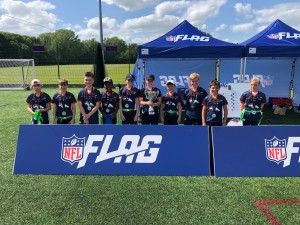 At the end of the event each school nominated a Most Valuable Player (MVP) for there team who received an individual award during the presentations. 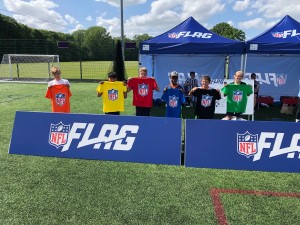