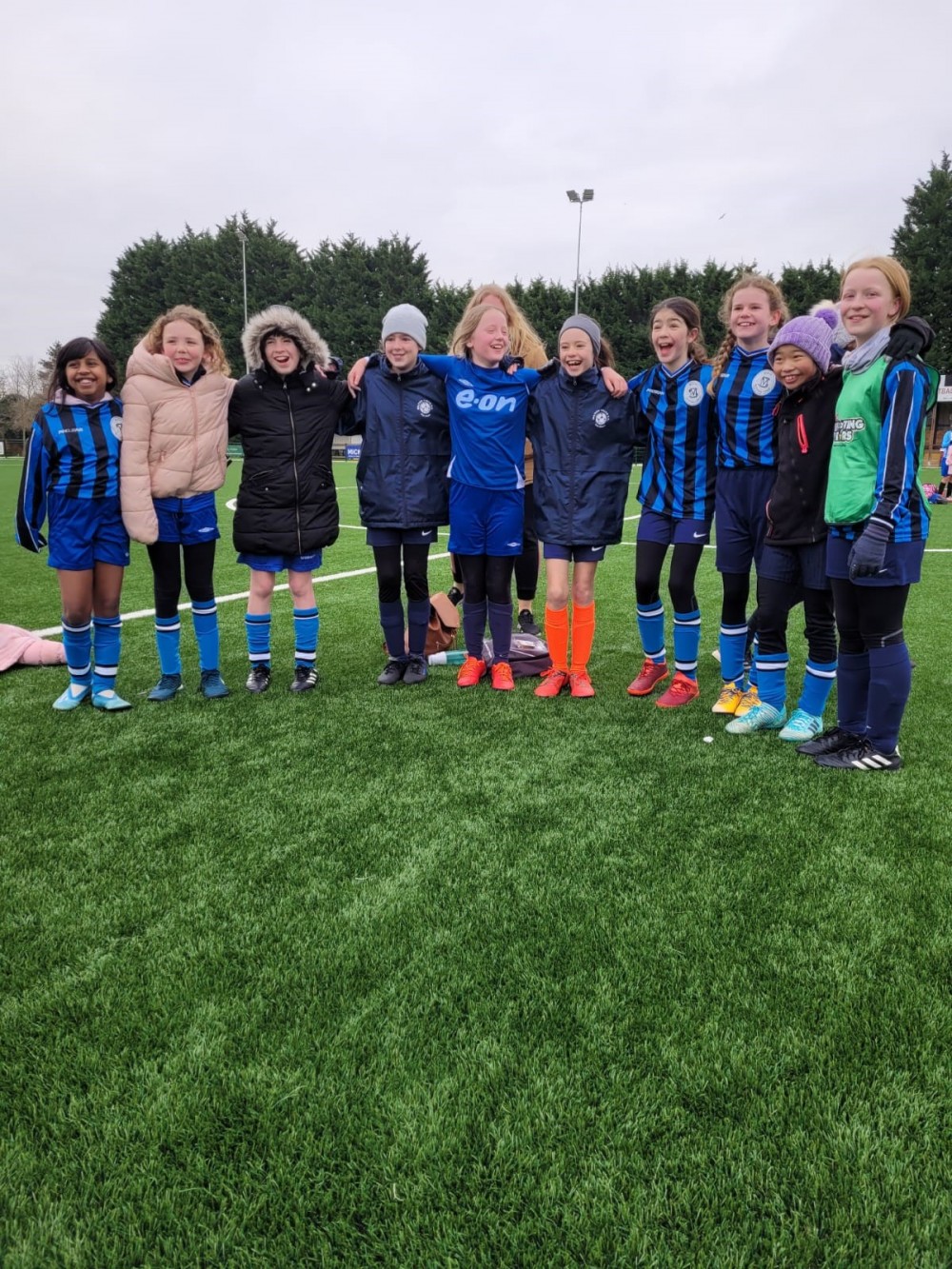 7 schools from across Cambridgeshire competed to become 2021/22 county champions and gain the opportunity to represent the county at the regional finals later this year.

The schools were initially split into two pools. From the first whistle the quality of football on show was fantastic, resulting in plenty of tight matches. 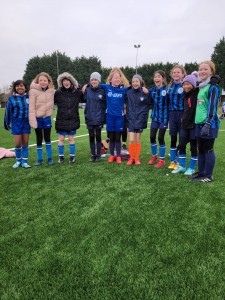 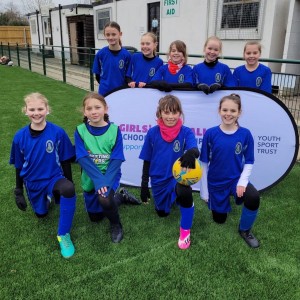 The final was an exciting encounter with Milton taking the lead (1-0) early in the match. Bury managed to pull a goal back (1-1), almost snatching the lead soon after if it wasn’t for an exceptional save from the Milton goalkeeper.

The match continued to be end to end with neither team able to find the decisive goal, the match ending 1-1 after normal time. Extra time to follow.

Possession and control of the game continued to switch between the evenly matched teams, until Milton with 30 seconds left on the clock broke through centre field with the Milton striker calmly finishing past the Bury goalkeeper. With little time left on the clock, Bury had time to restart the match before the full-time whistle was blown.

In the third-place play-off Westfield Junior School came out winners against Middleton Primary School in what was another competitive match. 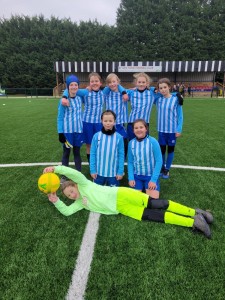 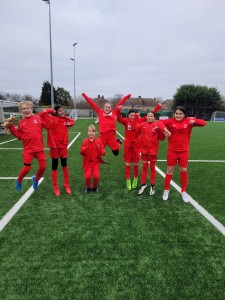 Doug Finlayson, Partnership Manager from the Hunts School Sports Partnership said, “Thank you to all schools who participated, it was lovely to see the girls playing with smiles on their faces. The standard of Football was amazing, the matches were exciting and I’m sure nervy for many of the school staff and spectators at times. Finally thank you to the young referees from St Ives Town Football Club Education Programme and congratulations to Milton CofE Primary School, we all wish them good luck in the regional finals”. 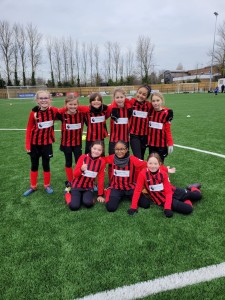 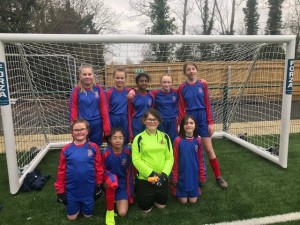 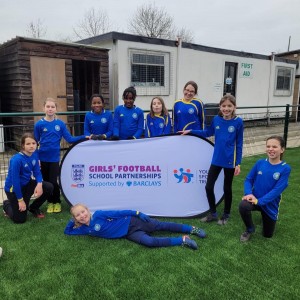 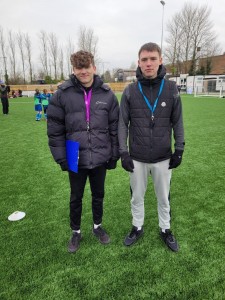