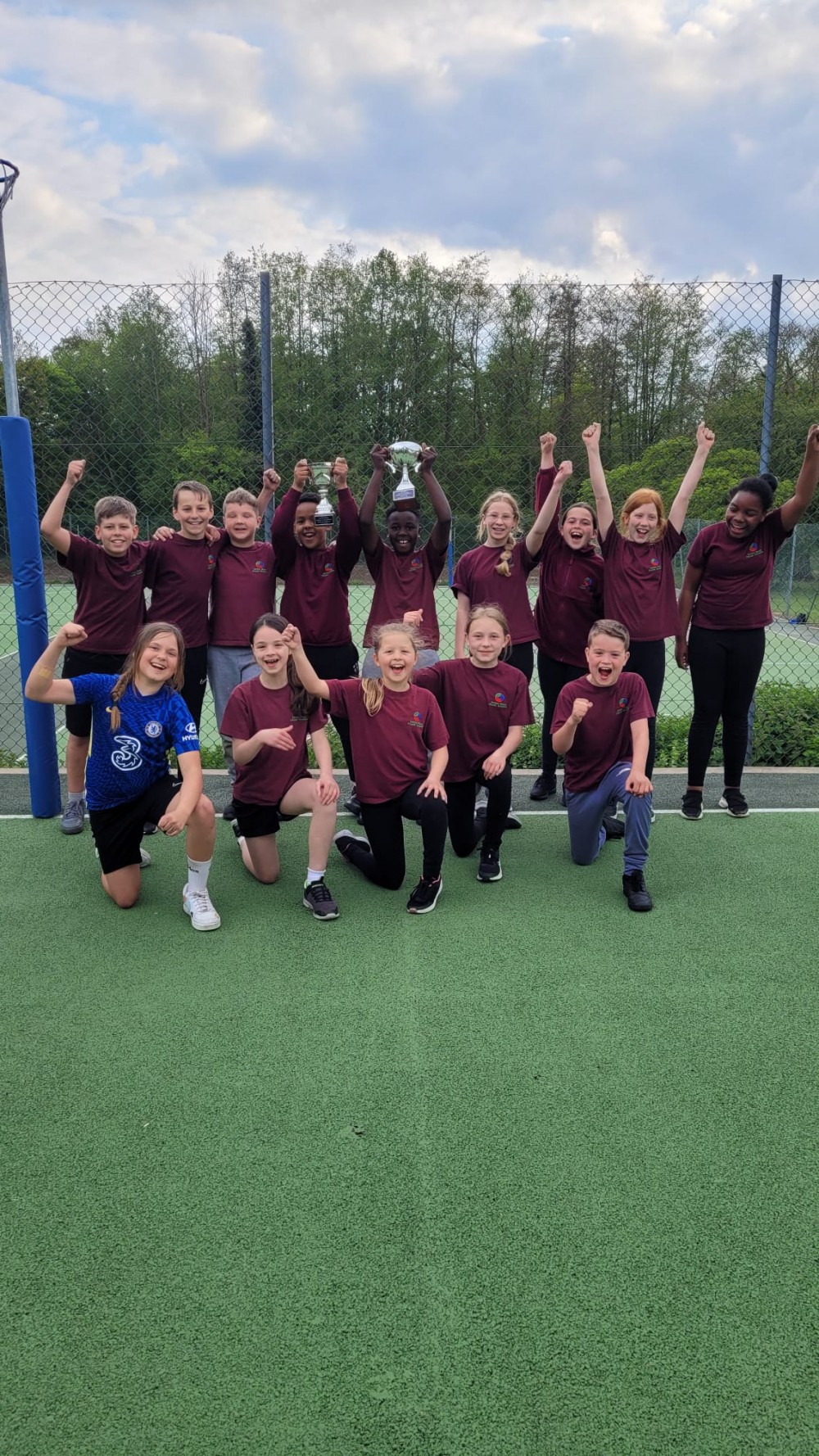 Ermine Street Church Academy come out on top at the Hunts School Sports Partnerships primary school Bee Netball competition. The competition which returned to Hinchingbrooke school on Tuesday 26th April for the first time since 2019, saw 85 children from 11 teams compete for the opportunity to represent Huntingdonshire at the Bee Netball County Finals in May.

Doug Finlayson, Partnership Manager and School Games Organiser at Hunts SSP said, ‘Thank you to all schools that attended the Hinchingbrooke leg of our Bee Netball competitions, it was lovely to see so many children from local primary schools taking up the opportunity to compete against other schools. The enjoyment has been evident throughout the events we have organised this academic year’.

Ermine were fantastic throughout the competition, pipping Cromwell Academy to the title with, Wyton on the Hill Primary School in third. 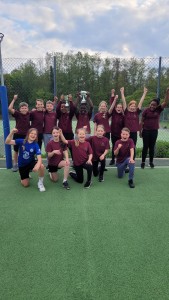 Ermine Street Church Academy A and B Team 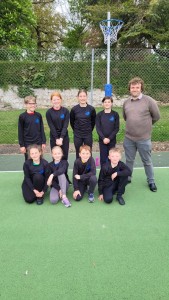 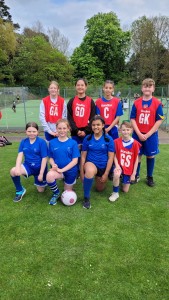 Ermine B also came out as winners of the B Team competition, narrowly followed by Brampton Village Primary School B and The Round House Primary Academy B in 2nd and 3rd respectively.

Congratulations and good luck to Ermine and Cromwell who will now represent Huntingdonshire at the Bee Netball County Finals in May.

The event was ably supported by Sports Leaders from Hinchingbrooke School who took on umpiring and scoring responsibilities. 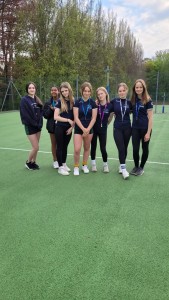 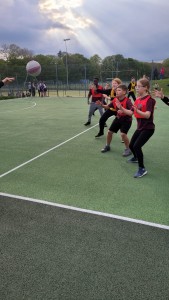 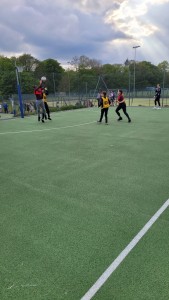 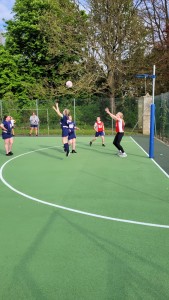 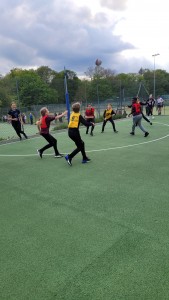 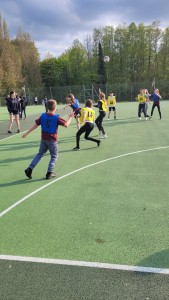 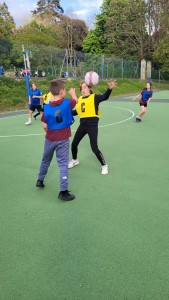 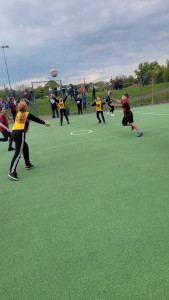 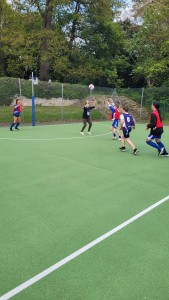 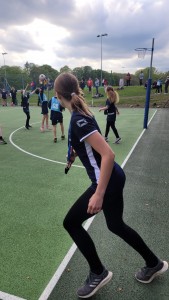 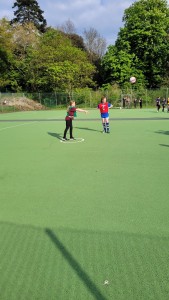 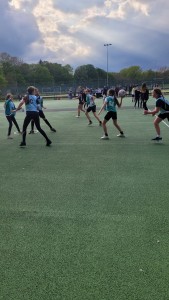 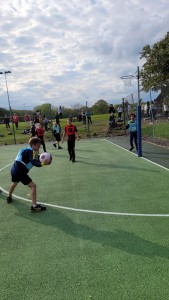 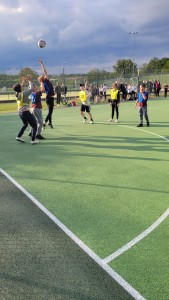 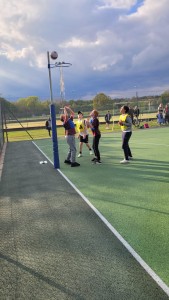 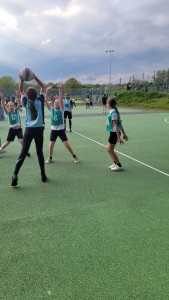 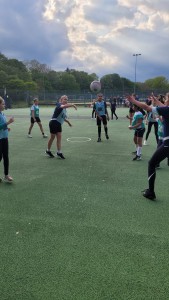 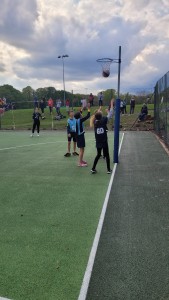 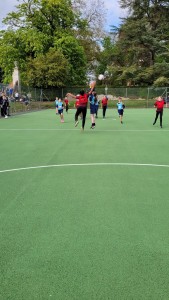 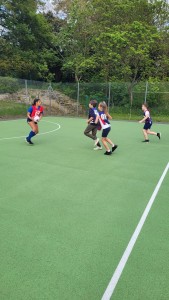