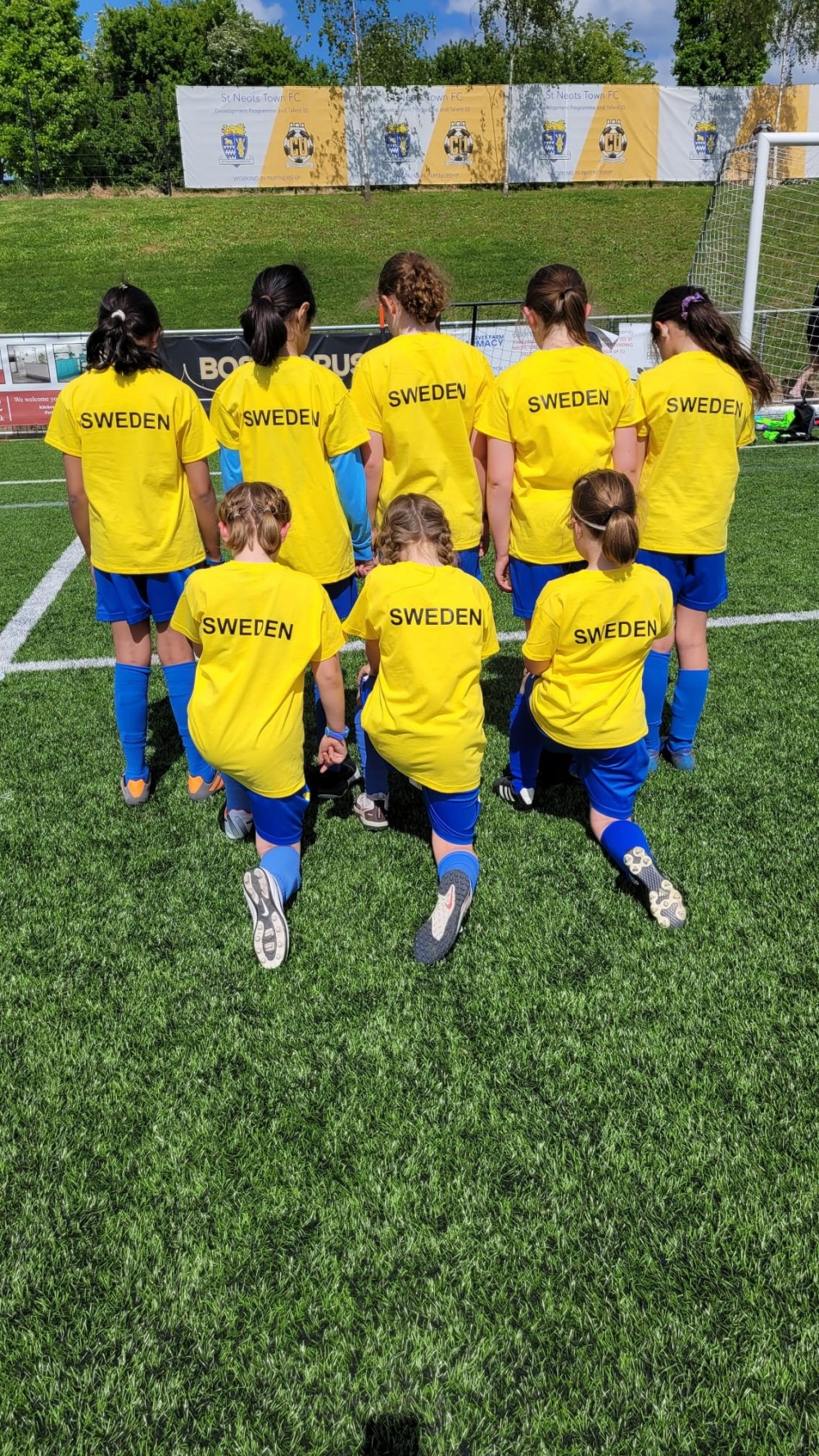 Each of the 11 teams attending was allocated a Women’s EURO 2022 Finals country to represent throughout the festival and given a set of t-shirts to wear throughout the event. 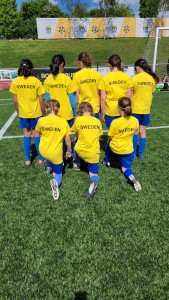 The event also saw the introduction of a new scoring system, which looked to reward teams that showed key values, rather than scoring each match traditionally with goals scored. After each match, the children with assistance from school staff rated their opposition on the following areas:

Awards were then presented to the team that gained the most points for each value. 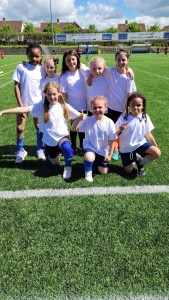 Congratulations to Houghton (Germany) who were presented the overall Fair Play award for the most points accumulated across all 5 values.

Thank you to all schools that attended, it made for a fantastic event: 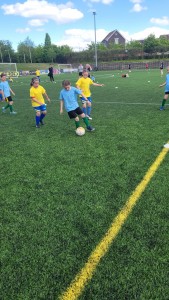 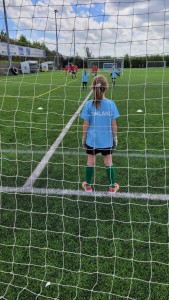 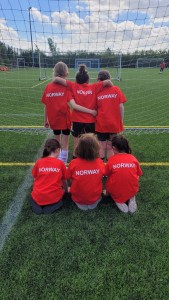 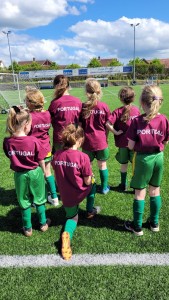 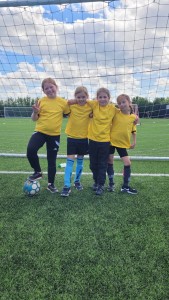 Doug Finlayson, HSSP Partnership Manager said, ‘We hope the festival has created excitement for the upcoming Women’s EURO 2022 finals and inspired many of the girls to take up further football opportunities within the community’.

Huge thank you to St Neots Town Football Club for opening their facilities for the event and to the Year 9 Sports Leaders from Longsands Academy who ably supported in organisational and refereeing roles. 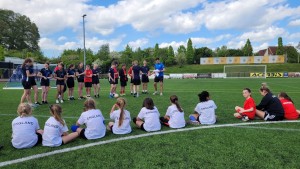 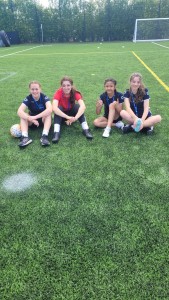 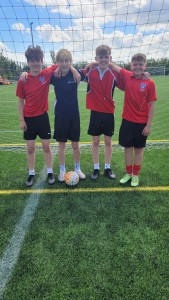