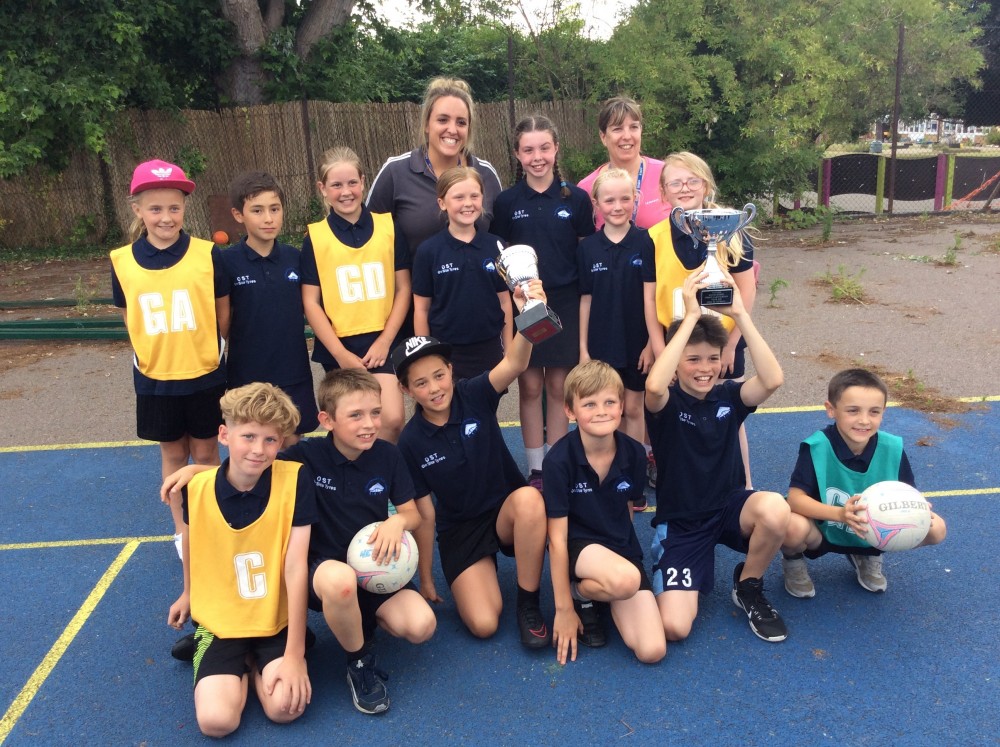 9 Schools, 15 teams, 135 children took part in the High 5s Netball Tournament at Longsands Academy on the 4 July 2017.  The event has been a great success and was supported by Sports Leaders from Longsands Academy and Hinchingbrooke School. 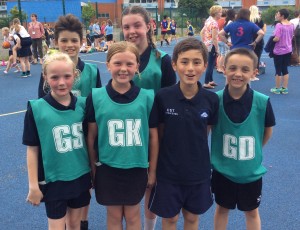 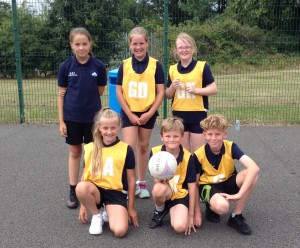