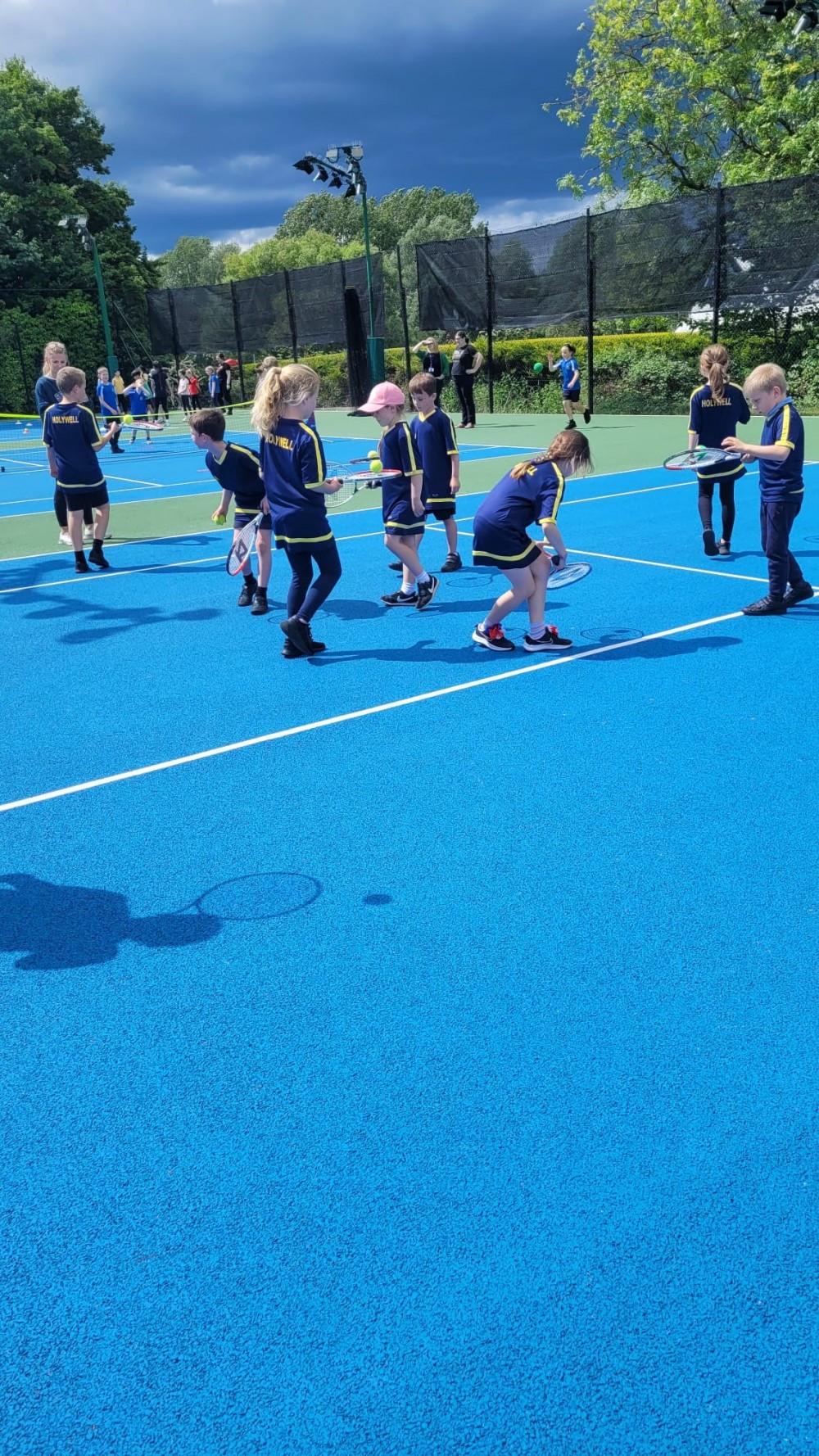 The Hunts School Sports Partnership organised its first tennis festival for Year 3/4 children from Huntingdonshire Primary Schools. The event which was hosted by St Neots Tennis Club aimed to target children new to the game of tennis. The event gave the children the opportunity to rotate around 8 different activity stations, with fun games such as; coconut shy, target tennis, bounce about and fast forehands. 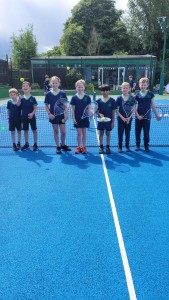 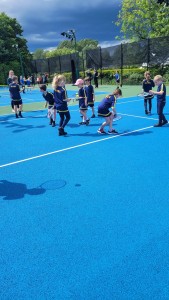 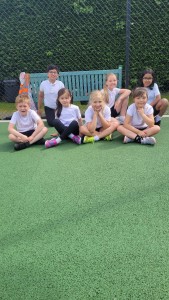 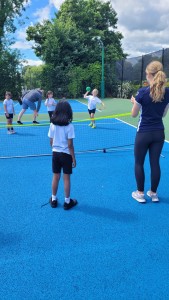 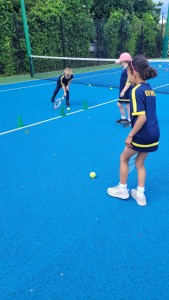 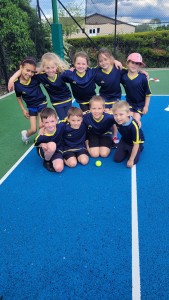 The festival was also supported by Sports Leaders from Longsands Academy who organised and led each activity. 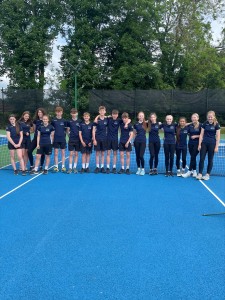 The festival was a huge success and the Hunts SSP team is looking forward to developing the new festival format further next year.