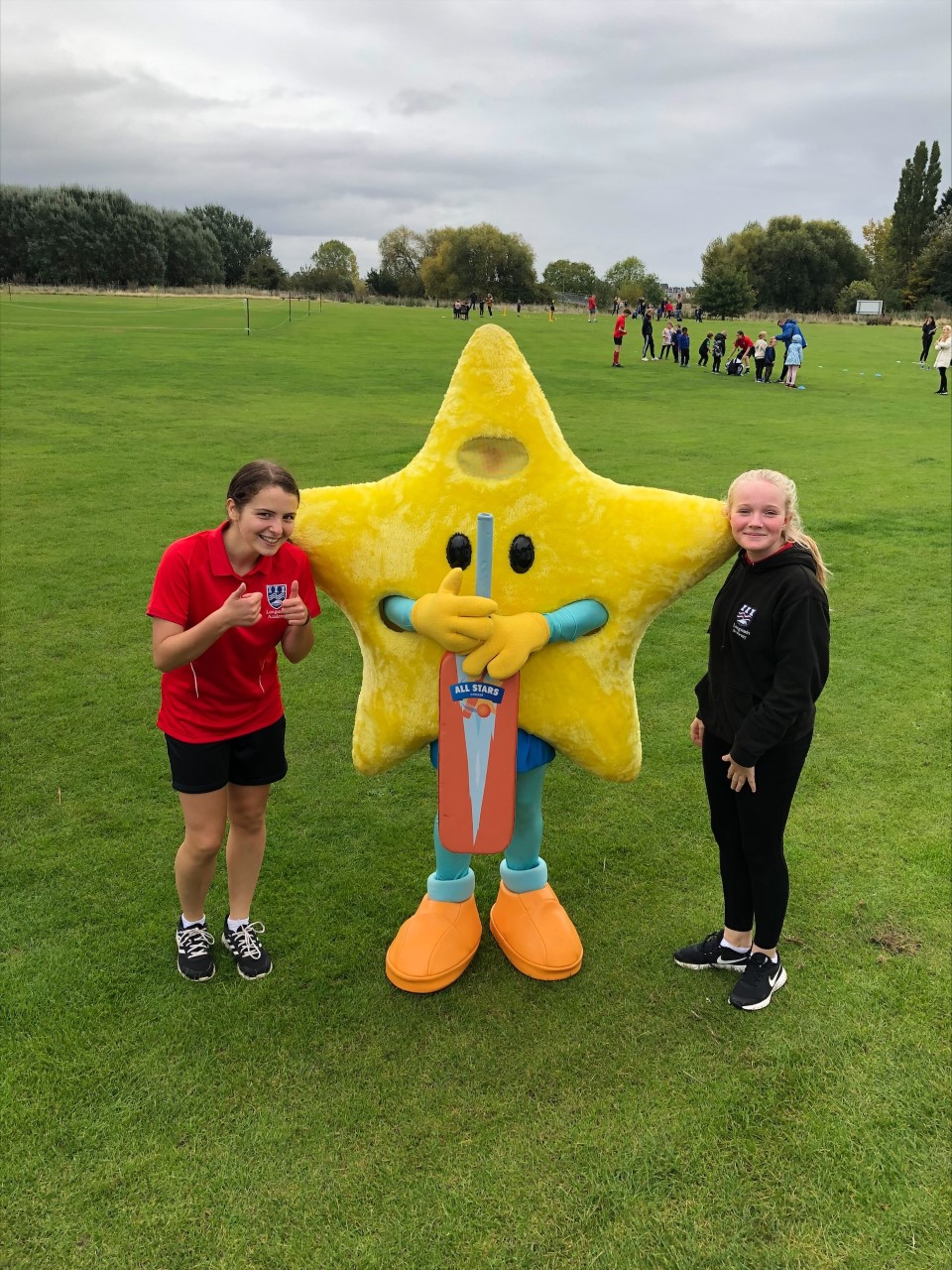 Tuesday 12th October 2021 saw the Hunts School Sports Partnership (HSSP) run their first inter-school event for 19 months, with Eaton Socon Cricket Club playing host to a Year 1 & 2 Rapid Fire Cricket Festival. HSSP teamed up with Cricket East who explained the rules of the game to all the excited children. Rapid Fire Cricket is a form of game which can be played indoors as well as outside, in which the batter hits 3 balls from a tee before running between a set of stumps until the fielding side have replaced all balls to their original positions.

Sports Leaders from Longsands Academy ably supported the afternoon, taking on organisational and umpiring responsibilities. We would like to thank all involved in the afternoon and it is great to be back outside for events.