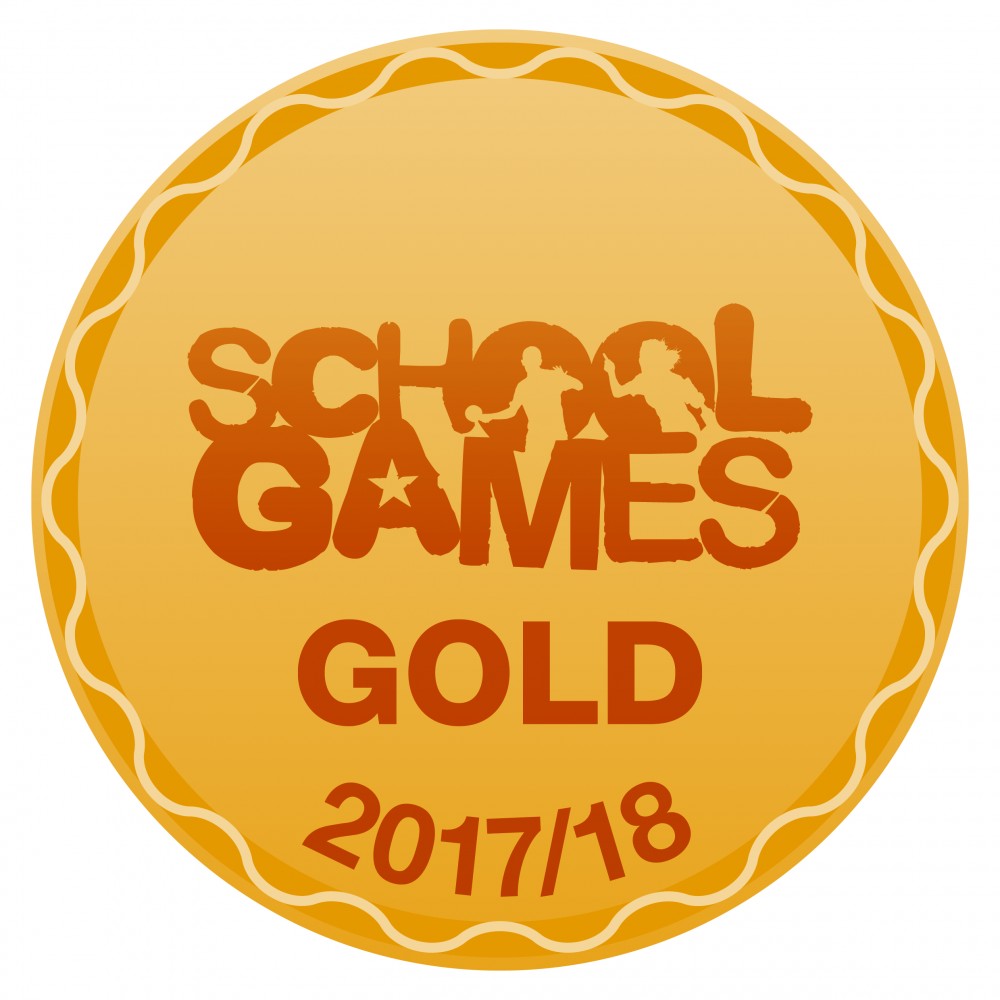 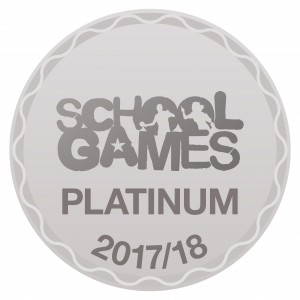 As Priory Junior School were awarded the Platinum Award last year they automatically receive it again for 2017/18,such an amazing achievement.

Congratulations to all the schools listed below who have received Gold, Silver and Bronze Awards who have worked extremely hard and have shown their commitment to and development of competition, school sport and physical education. This is in addition to actively encouraging those young people that are not currently engaged or who are engaged less often. 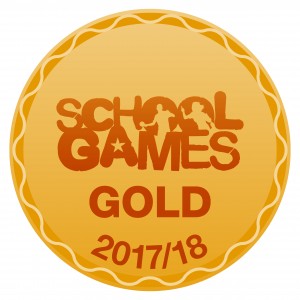 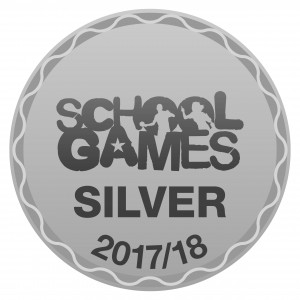 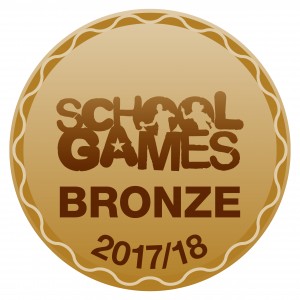