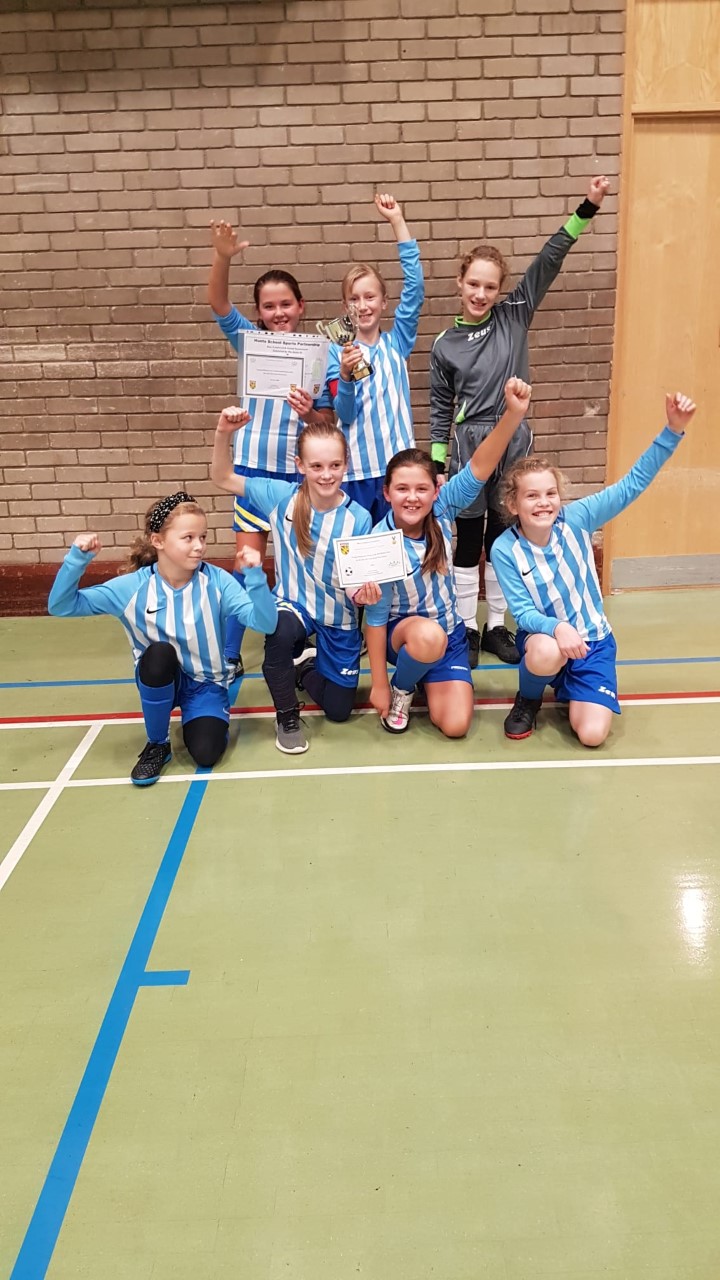 Year 5/6 Girls Futsal Round Up

Wednesday 1st December was the chance for the girls to show us their footballing skills. Six teams competed in a round robin format, giving the girls the opportunity to get lots of game time. Some teams played back to back games which saw them grow with confidence and they had lots of fun too.

This competition was such a close contest, it went right up to the last game played which made it so exciting to watch. Westfield Junior School came out on top again winning all their matches in the process, followed by Houghton Primary School placing second on goal difference ahead of Bushmead Primary School.

Well done to the following schools that attended:

The Round House Primary Academy

Well done to all the players who participated in both events, to see each player develop technically and tactically over the afternoons is such a wonderful achievement.

Thank you to Gary Marheineke from Hunts FA who organised and ran both events. Hunts FA’s support and guidance is greatly appreciated and pivotal to the number and quality of events Hunts SSP is able to offer schools.

Thank you to the Sports Leaders from Hinchingbrooke School who refereed the games expertly at each competition whilst encouraging the players. 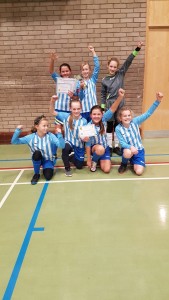 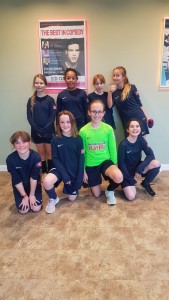 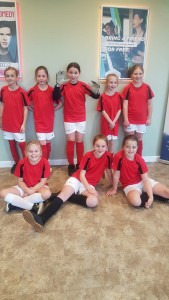 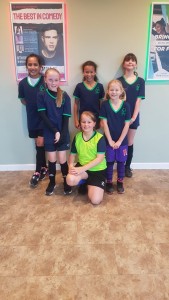 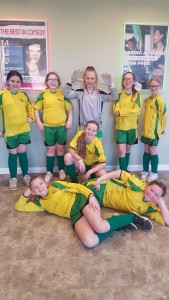