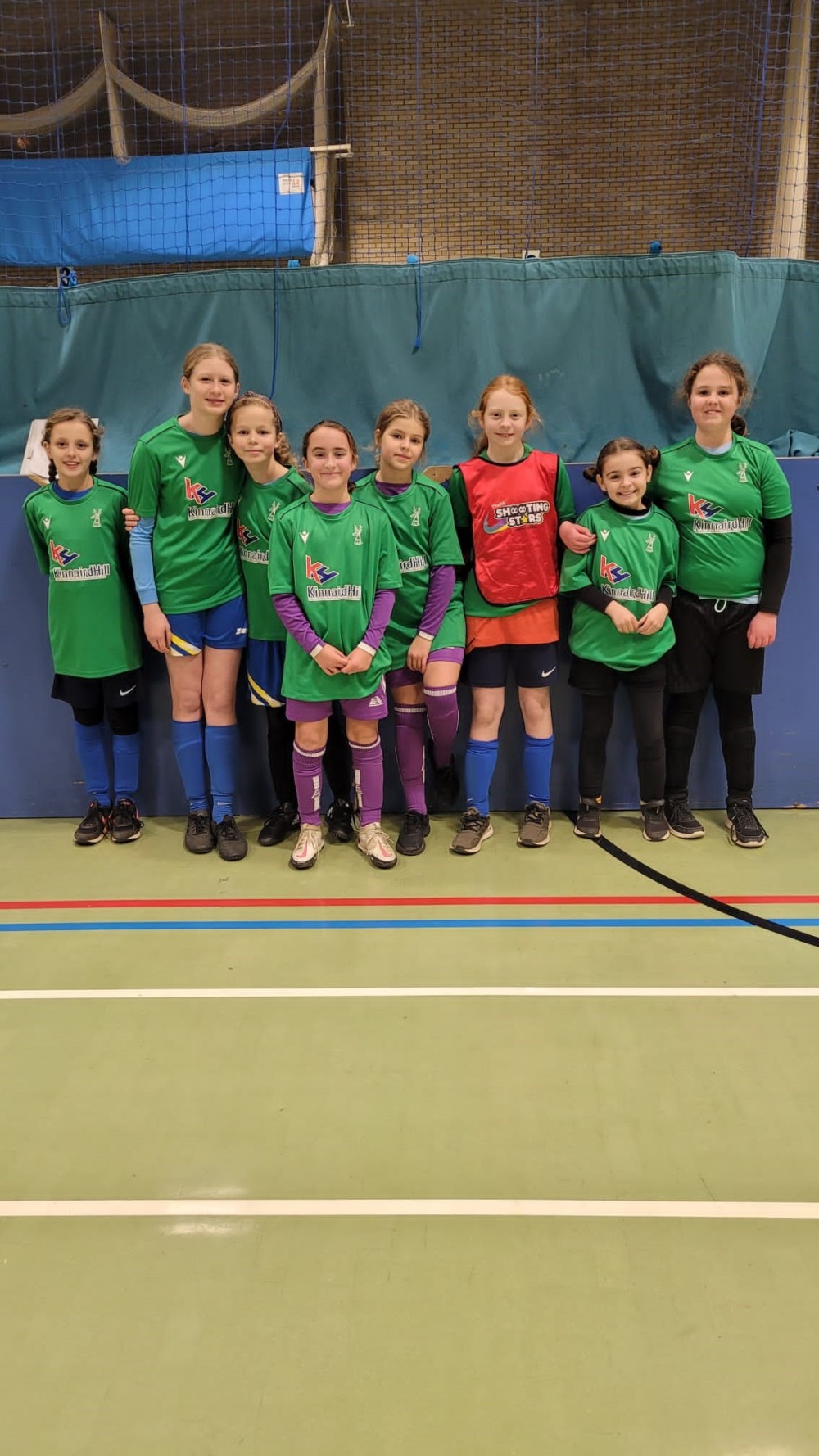 Wednesday 7th December saw the Hunts School Sports Partnership ran its second and final Futsal competition for 2022-23. The event which was for Year 5/6 Girls welcomed 7 schools and 50 girls to One Leisure St Ives Indoor centre for the afternoon.

The schools were split into two pools, with the competition starting with round robin fixtures followed by placing matches to determine final positions. As always, there was plenty of goals and lots of exciting Futsal on show to keep the spectators who were watching from the viewing balcony entertained! 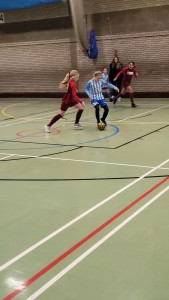 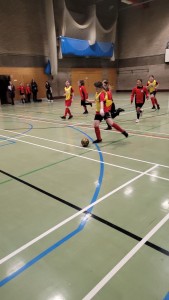 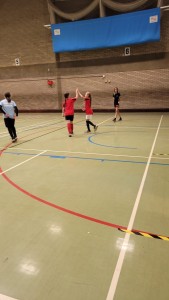 After receiving a late withdrawal the decision was made to introduce a multi-school team to the competition, named the ‘HSSP Heroes’. The team was made up 8 girls, 2 each from 4 different schools who were on a ‘rest’ round. Schools could choose the same two girls each time or rotate amongst their team. As the girls chosen were from teams that did not have a match at the same time this allowed them to also represent their own school.

Doug Finlayson, Partnership Manager and School Games Organiser for Hunts SSP said; “This was the first time this idea has been used at a Hunts SSP event and it could not have gone much better. It was lovey to see the girls interacting with girls from other schools, providing them with the opportunity to build new friendships. It may be an idea that we incorporate into other Hunts SSP events moving forwards”. 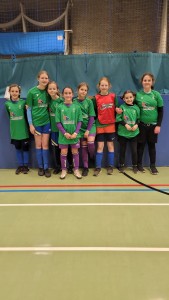 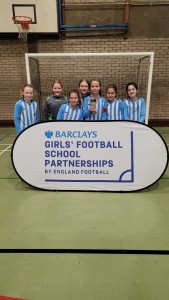 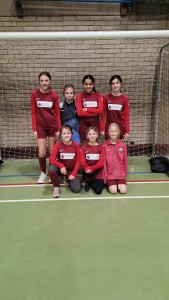 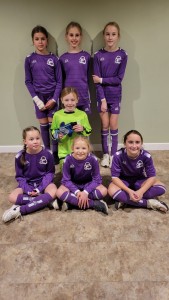 The School Games Value award was awarded to all schools, for their willingness, commitment and enthusiasm in relation to the HSSP Heroes team. Special mention to Harriett from St Helen’s Primary Academy who was nominated by the Sports Leaders and was subsequently presented with an individual School Games Value certificate for Honesty. 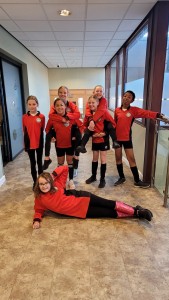 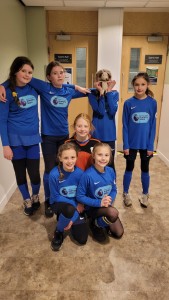 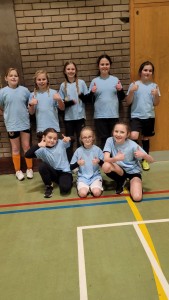 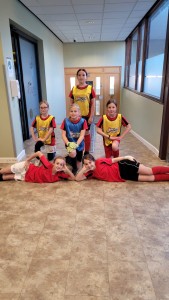 Finally, the event was superbly supported by St Ivo Academy Sports Leaders who took on refereeing responsibilities, alongside managing the HSSP Heroes team. 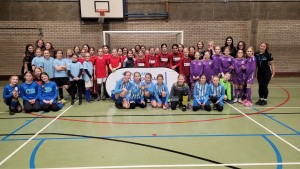